My name is Patrick, I was born in 1974 and grew up on the former battlefields of the Great War, nearby Ieper. Joined the Belgian Armed Forces at the age of 18 and earned my parachute wings & commando dagger in the Para Commando Regiment at the age of 20. Four years later I completed the instructor course and became one of the youngest parachute instructors. I saw more than 20 years of active service, trained and participated in international exercises all over and served several tours in the Greater Middle East. The last years as an operational soldier were very intense as I was deployed in small teams of specialist operators. (scroll down for some military pictures)

Being born on Flanders Fields, growing up with history, and in relation to my experiences as a soldier, I developed a passion for “the Great War” over the years. Starting years ago with guiding friends around on the battlefields, I became a qualified battlefield guide and registered “2Xplore Tours” as an official tour operator for Flanders Fields.

I was accepted as a remembrance partner for the 2014-2018 Flanders Fields commemoration programme. In all these years, I had the pleasure and honour of sharing my knowledge with people from all over the world. I have organised battlefield tours for NATO, US Army …British Army, authorities, students and teachers, companies and associations, friends and families…. individuals, small groups and coach groups.

Sharing my passion with others, enjoying the planning, research, guiding....doesn’t feel like a job
to me. I’m sure you will notice this, together with my military background, in my guiding work.
I like to keep my tours on a personal footing. 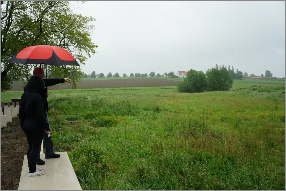 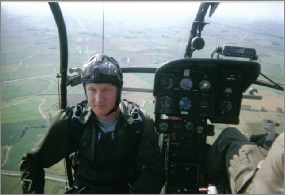 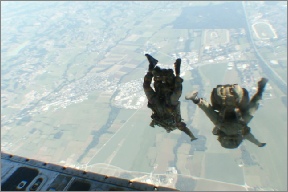 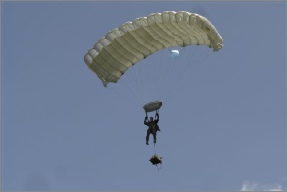 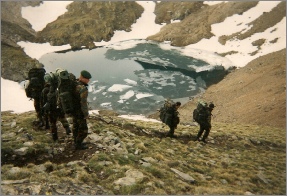 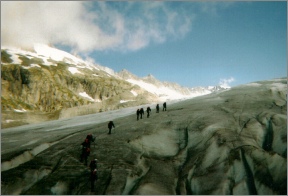 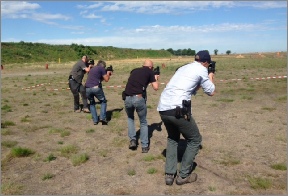 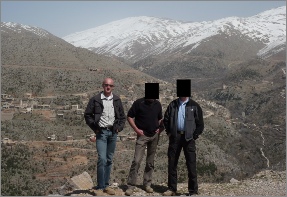 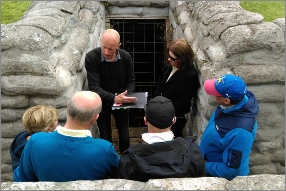